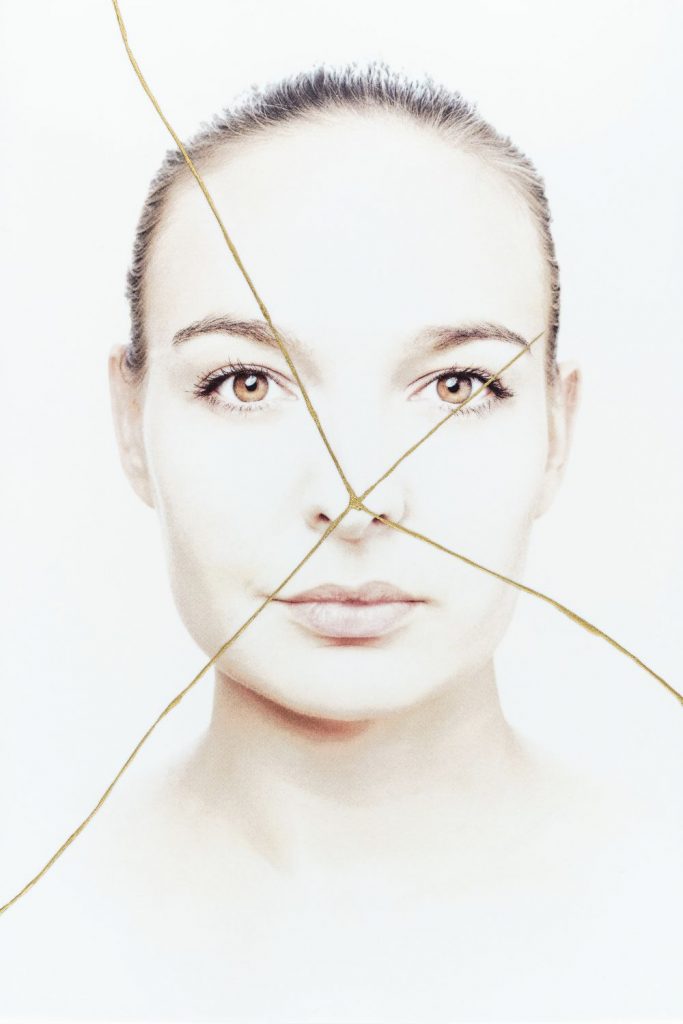 For almost three years I had a relationship in which violence played a role. But that's not what this is about now. For me it's about recovery and what your self-image is like. You have to get that balanced. When the relationship was over I had to fight for a long time to give a place to everything that happened and it took a long time to start all over again. I really had to reinvent myself

In the last two years of my relationship, I followed my heart and started an art history course at the Free University. When my relationship was over, I found myself unable to concentrate. Nothing came of my study because of PTSD symptoms. But the love for art did not disappear. This changed from analytical to the need to create something oneself. Five years ago, I laid the foundation for what has now finally become Perfect Imperfect.

Recovery cannot be planned. Immediately after the breakup, my recovery began with a series of long conversations with a psychologist. Something important I learned then is that it doesn't matter if you fall, but how you get up. Falling gloriously and getting up again gloriously, I called that. In the years that followed, my recovery process remained erratic. Sometimes I think I'm there. That the trauma has really been completely processed, but then it suddenly turns out that I still struggle with the consequences of, for example, an over-stimulated stress system. At work I always had to be very alert, constantly looking at what could go wrong in certain situations. I've learned that's not good for me. I quickly get stressed, and I cannot switch it off quickly. I now understand that that belongs to me. I started to see myself more and more as I am and I started to accept that more and more

My project is about self-image, recovery and beauty. You can apply this metaphor to a lot in life, but for me it is about recovery from domestic violence. That's the gist.

At one point a friend said to me, “You deserve this too. You deserve a really good relationship. "" For me, that was the moment when I decided that things had to be different and that I carefully could choose for myself. I was only at the beginning of making that choice. She sketched a future for me, instead of emphasizing what was wrong. That has helped me a lot.

When I look at what my life looks like now and compare it to then, the feeling of loneliness is what has stayed with me the most. The absolute low point for me was a moment when I knocked on the door of a shelter in the middle of the night. It went wrong again at home and I was very scared. At that time they did not open. Then I was standing there alone, in the rain, without money and without a phone. If there had been someone then who had just listened to me and made me feel that what I was going through had happened more often and made me feel like there was a way out of all that misery, I would have felt so much better. Maybe I wouldn't have seen myself broken and abnormal. Beliefs that I now realize make you no longer want to fight for yourself.

When I talk to friends, I also want to be able to talk about what rubs or pinches or even hurts downright. We now live in a world where that grief and pain are constantly being shut out, but it's part of it. A life without pain, sorrow or regret is unthinkable. You experience so much in your life. Beautiful things, but also very nasty and sad. It's all part of it. To achieve that, we as a society must first really learn to talk about violence and about recovery.

The long road of recovery, trial and error has ensured that I now have a more complete and positive self-image. The tiles follow a similar path. They break and then I put them back together with a lot of patience and attention. But that does not always go well the first time around. Sometimes the glue turns out not to be strong enough and suddenly a piece falls off again. Extra care must be taken in this regard.

If I give one person a little bit of hope with my project, it has already been completely successful. I am now grateful for everything that has shaped me. I want to pass on that feeling of gratitude and hope 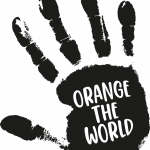 Do you want to put the subject on the agenda by means of an indoor or outdoor exhibition? Mail for the possibilities to