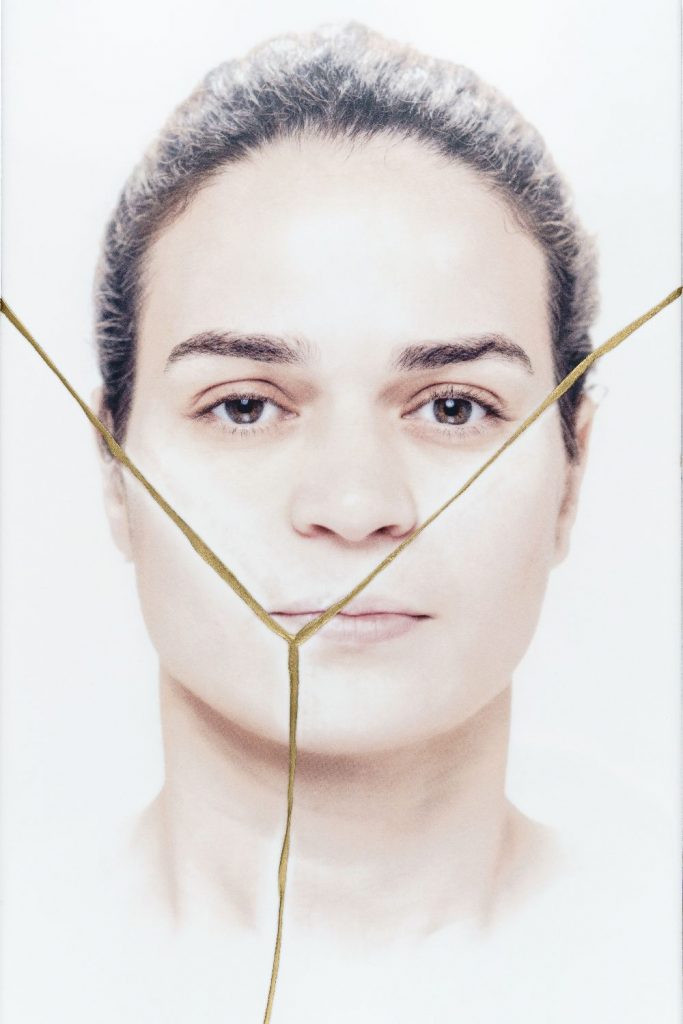 I would like to experience what love is. I've never had that. That's something I miss in my life. As a result, I never knew how to deal with love. For me, love was always saying yes. Always give up everything for the other person. I thought you show that you love someone in that way. But I was wrong. It's not like that.

I was also not sure what the right way to set boundaries was. I just imitated the people around me. For example, I also became aggressive. Now I am learning not to let it get that far, to draw the line much earlier.

At that time I wore a headscarf and he had put me outside without a headscarf. For a woman wearing a headscarf, it feels like you are completely naked

After that I was homeless for two years. Then the emotions and traumas also surfaced. In those two years I started to worry about everything. I always acted like nothing was wrong. Or I convinced myself that I was strong. Not to think about everything I've been through. I had parked everything, but it had not been processed.

I regret all the times I shut my mouth. I regret all those opportunities that I have given people. It could have stopped much earlier. Now I am catching up with time. But to be honest, I often come to the realisation that what I have achieved now could have been achieved six months or a year ago. I really regret the years I wasted on people who didn't deserve me.

I like to be emotionally strong enough to be myself and not let anyone influence me. I don't think I am yet. I think that's why I'm a little distant now. I experience that I trust people quickly and at the same time I am afraid to trust people. Because I haven't really learned how to tell if someone is telling the truth. That is where i am vulnerable.

I want to teach my children how to deal with negative feelings or moments. Trial and error are part of life and so is disappointment. Know that you are strong enough for whatever comes your way.

All those people from my childhood uptil now have let me get lost. Everyone had an opinion and I believed I was who they said I was. Now I already feel much stronger. I feel like myself again. Little by little I am discovering who Sara is.

Do you want to put the subject on the agenda by means of an indoor or outdoor exhibition? Mail for the possibilities to